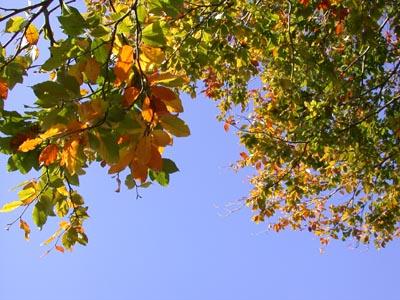 For about the first time this autumn, the wind had turned easterly, so I thought it might be a good idea to visit the coast. Most people in this neck of the woods automatically head for Norfolk, but I fancied something different.

Inspired by the Further Adventures of Kevin Du Rose (who always has rarities coming to eat out of his hand while he's sitting on Skegness seafront, or something like that), we left for Lincolnshire early-ish on Saturday morning.

After a wander around Skegness itself (the dunes and scrubby bits, rather than the amusement arcades and other delights), it was evident that there was some Serious Migration going on. A Brambling wheezed overhead while a couple of Lesser Redpolls... 'chipped' (or whatever it is they do) and dozens of Redwings seeped in. 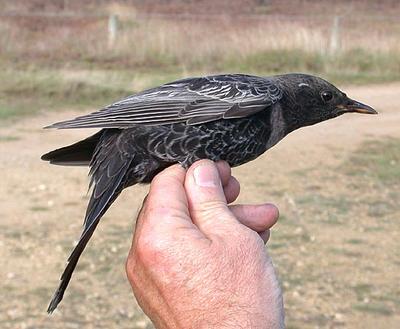 However, we didn't find many Goldcrests and birds on the deck generally seemed to be around in small numbers. Time to head to Gibraltar Point. On arriving in the car-park, we heard that a Ring Ouzel had been trapped and was going to be released at the observatory [which isn't really as grand as it sounds; it's a small, dark concrete shed]. 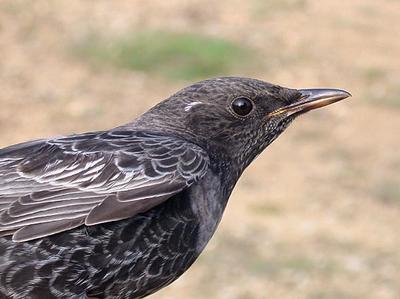 A pretty nice bird, which called obligingly as it was released.

More walking around through the dunes and along the beach. Redwings were calling all the time, literally having just come in from the continent. Some dropped into the buckthorn immediately as they made landfall, while other stayed in flocks of 30-40 and went further inland. They were easily audible but not always easy to see - they looked more like clusters of midges some of the time, they were so high up.

That's the overriding memory of the day for me - the Redwings coming in. 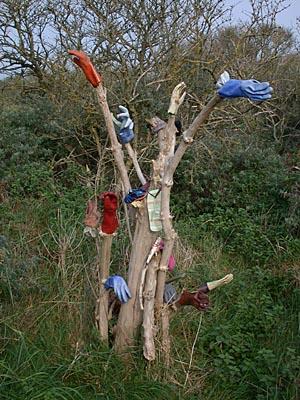 However, this unusual 'installation' was also of interest... I've no idea what's going on, but possibly someone hung a piece of lost property on the dead tree once upon a time, and now it sports a range of gloves and assorted footwear.

[Another pic of it here, on www.geograph.co.uk, an interesting site...] 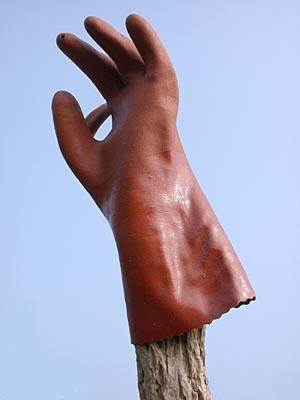 A variety of stuff from the hides: 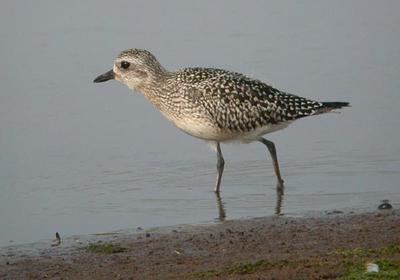 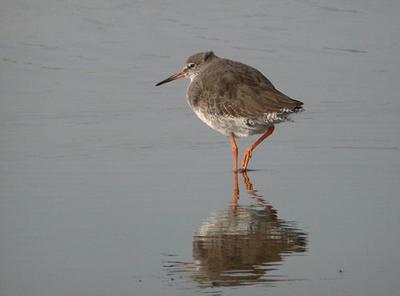 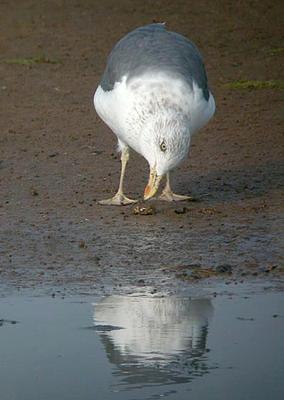 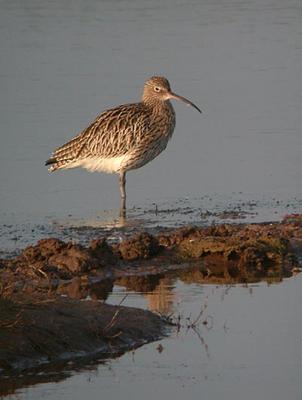 So, what happened to the rarities, you may ask? Don't ask me. Despite a few hours working the Plantation hard - very hard indeed- we even struggled to find many Goldcrests. Never mind a Yellow-browed Warbler, which was what I really wanted, or a Firecrest. 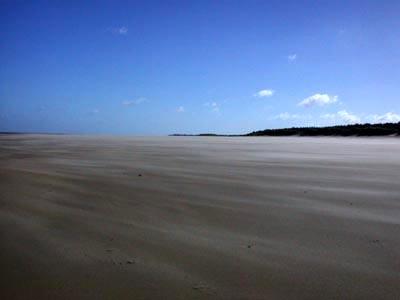 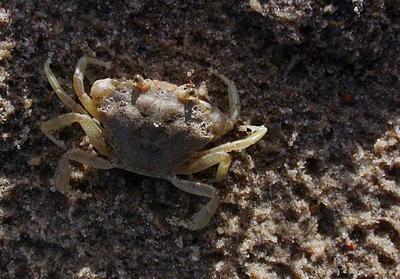 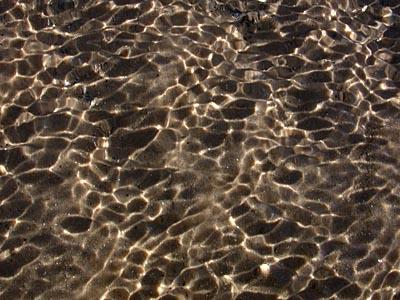 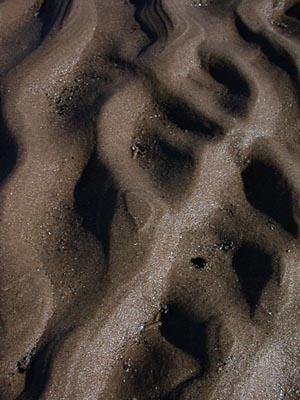 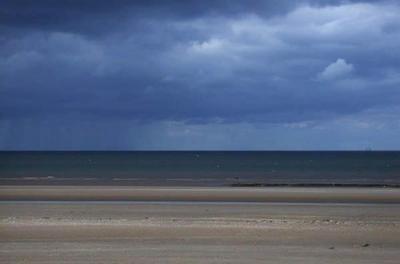 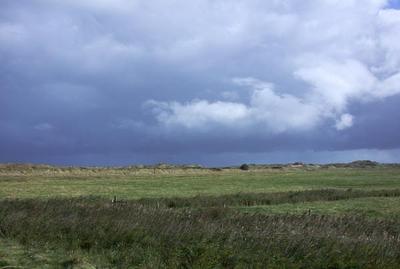